Striving to bring the best to our community

PUEBLO, Colo. — Pueblo City-County Library District earned the distinction of Five Star Library status for 2020 by the Library Journal. This is the first time the district has been awarded the top status during the five consecutive years of being named a star library.
“The Pueblo City-County Library aims to provide the best possible library service to our community and I am very pleased with the work of the library team and the positive response from our citizens. The national Five Star Library award only further demonstrates this strength,” said library Executive Director Jon Walker.
The Library Journal Index of Public Library Service was created to recognize and promote excellent public libraries in America. A total of 5,608 U.S. public libraries qualified to be rated in the index, 262 of which were named Star Libraries. PCCLD is one of only 85 libraries to be awarded Five Star Status.
To be a Star Library, each library is rated across seven per capita measures: circulation, items checked out electronically, visits, program attendance, public computer users, Wi-Fi sessions and database usage. The data is reviewed and rated against peer libraries; PCCLD rated highest in program attendance and Wi-Fi usage.
To receive an index score, a library must have a legal service area population of at least 1,000, spend at least $10,000 annually and report all of the data required to calculate its score. PCCLD is placed in a nation-wide category of libraries that have an annual budget ranging from $10 to $29.9 million.
Library Journal is the oldest and most respected professional library publication. For more information visit: https://www.libraryjournal.com/?page=americas-star-libraries-2020 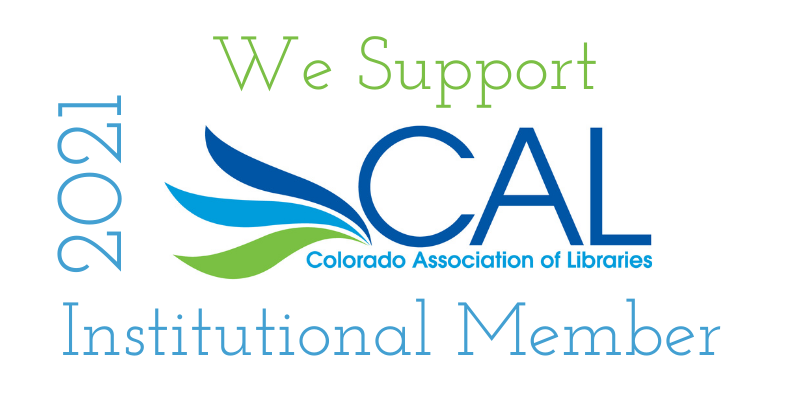