Film Festival postponed so Polly Washburn submitted a video to help those who are experiencing anxiety during this time. 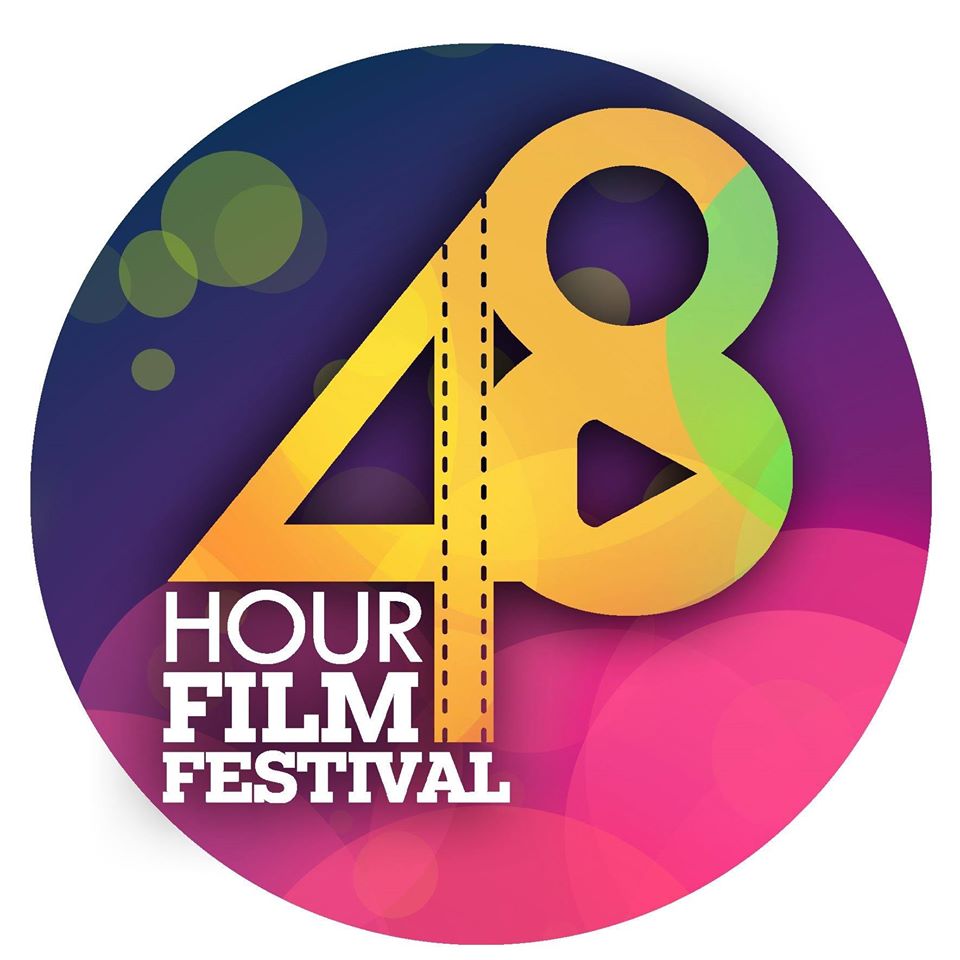 The Pueblo 48 Hour Film Festival invites filmmakers to shoot, edit and submit a film within 48 hours. Our judging panel, consisting of industry professionals, will evaluate the submitted films the week before the festival. The short films that receive the highest scores will be screened during the Red Carpet Screening in the InfoZone Theater (4th FL). Audience members will also vote on their favorite film during the main event and the People's Choice winner will be announced with all other category winners at the end of the evening.

Films are judged and viewed at a public screening. Winners will be awarded with free admission to the 2020 StoryMode Independent Short Film Awards (SISFA) Festival TBD and winning films will be screened during the SISFA Festival in Pueblo, Colorado.

You may register HERE.

Come find out what the required thematic elements will be for the 2020 Pueblo 48-Hour Film Festival!  The announcement will also be shared via Facebook Live.  Tune in to PCCLD’s Facebook page for the livecast. Co-sponsored by Solar Roast and the Pueblo Regional Film Commission.

All films must be submitted by TBD. Please upload your film to YouTube or Vimeo and share the link to filmfestival@pueblolibrary.org

Join us for a celebration of short film on the big screen as we honor past winners of the 48-Hour Film Festival! The screening in the InfoZone Theater (4th FL) will feature some of our favorites from the archives!

Join us for the screening of this year’s 48-Hour Film Festival submissions and submit your vote for the 2020 People’s Choice Award!  The film screening will be followed by an awards ceremony to recognize the work of filmmakers of all ages and skill levels.  Popcorn provided. Co-sponsored by the Pueblo Regional Film Commission.